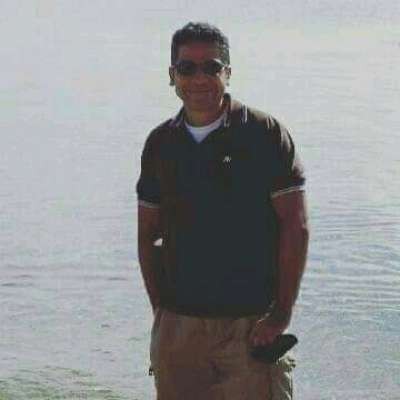 Red Hot Chili Peppers are an American rock band formed in Los Angeles in 1983. Their music incorporates elements of alternative rock, funk, punk rock and psychedelic rock. The band consists of lead vocalist Anthony Kiedis, bassist Flea, drummer Chad Smith, and guitarist John Frusciante. With over 80 million records sold worldwide, Red Hot Chili Peppers are one of the best-selling bands of all time. They are the most successful band in the history of alternative rock, with the records for most number-one singles, most cumulative weeks at number one and most top-ten songs on the Billboard Alternative Songs chart.They have won six Grammy Awards, and in 2012 were inducted into the Rock and Roll Hall of Fame. 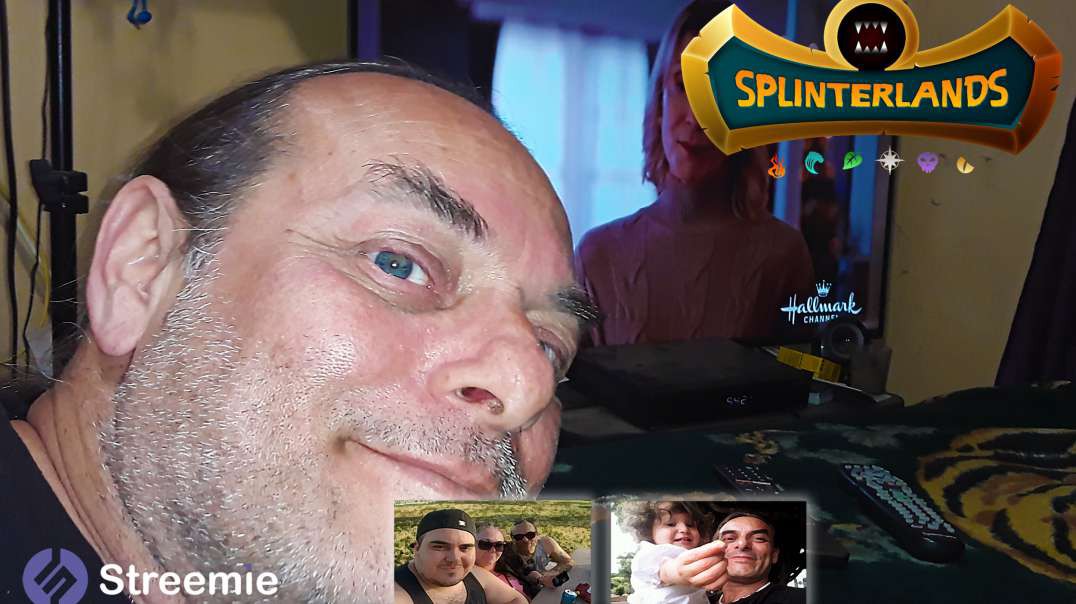 02 Dec 2020
Death Quest in @splinterlands!!! It's December 1st & This Pandemic Has Screwed up Many Live
Jeronimo Rubio · 14 Views 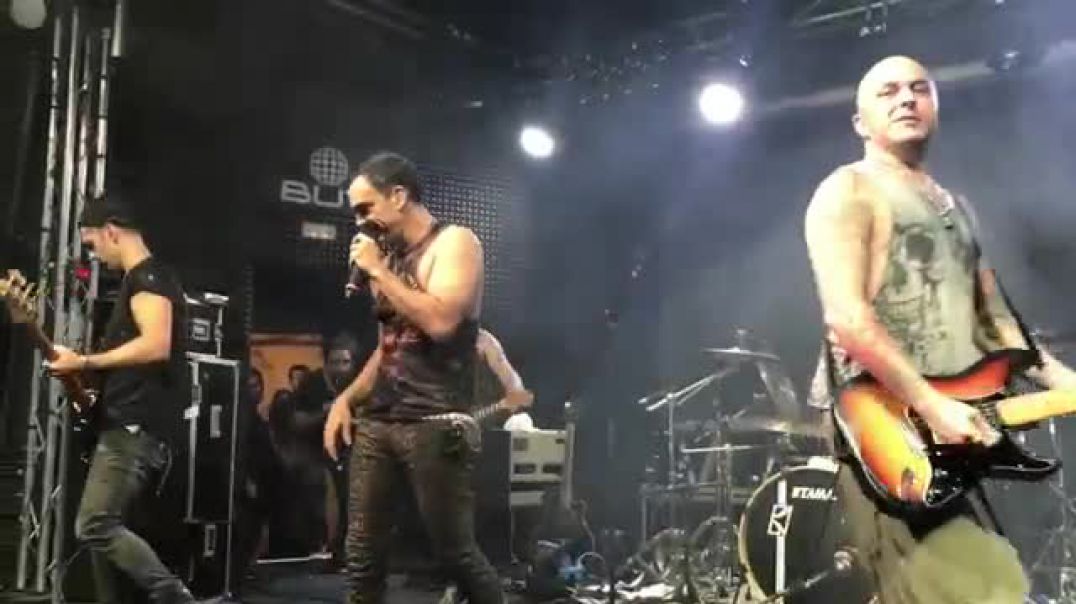 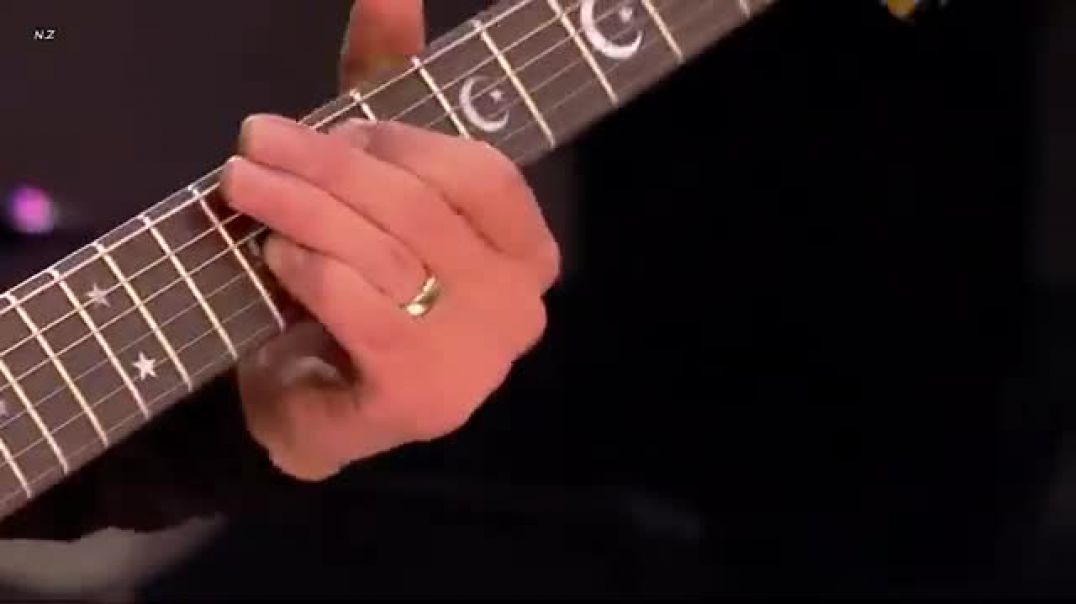 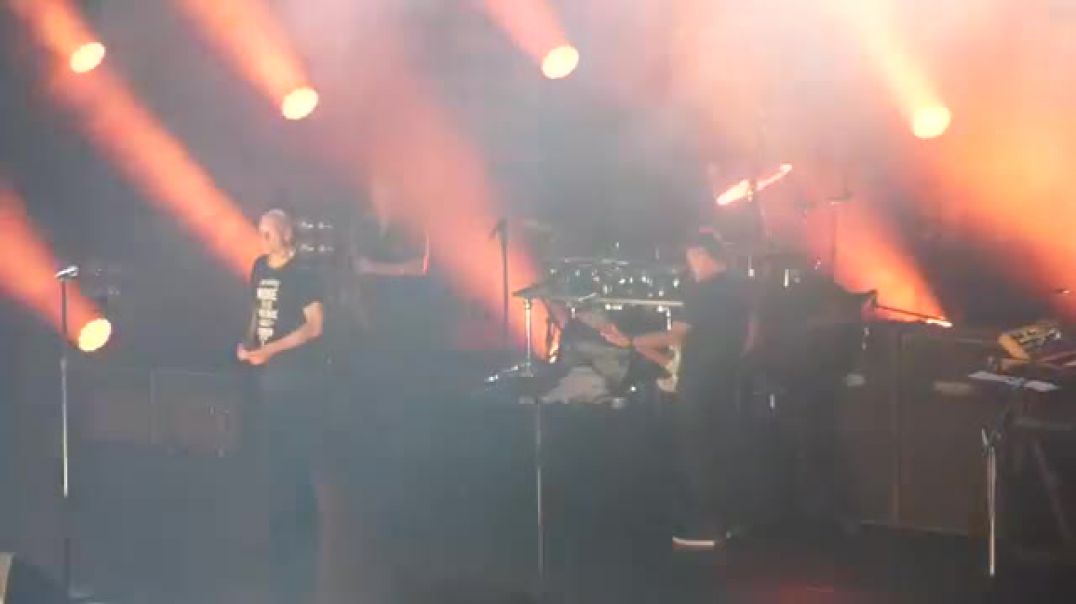 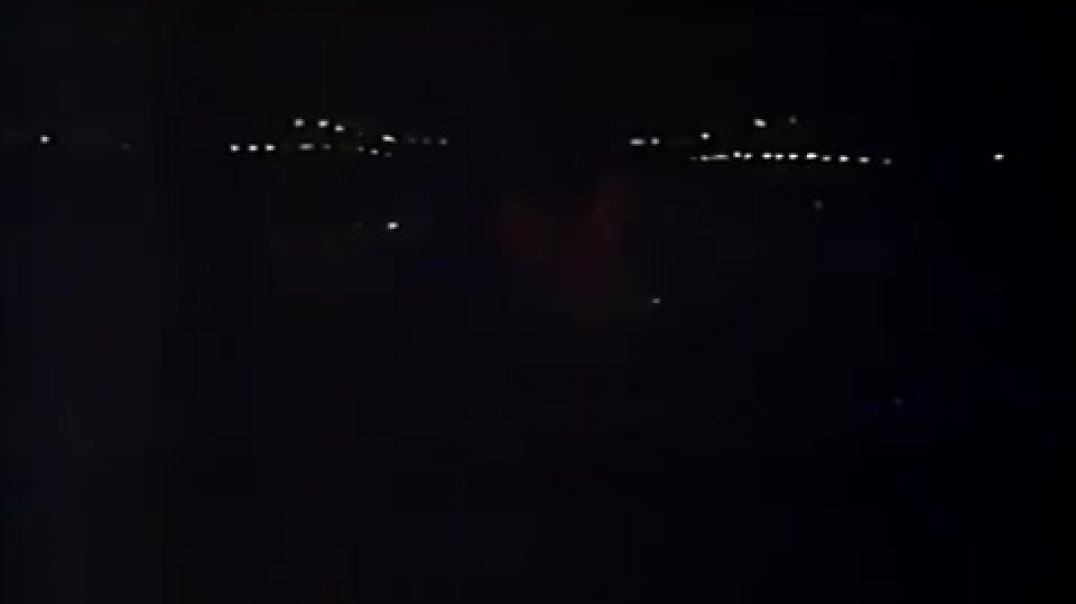 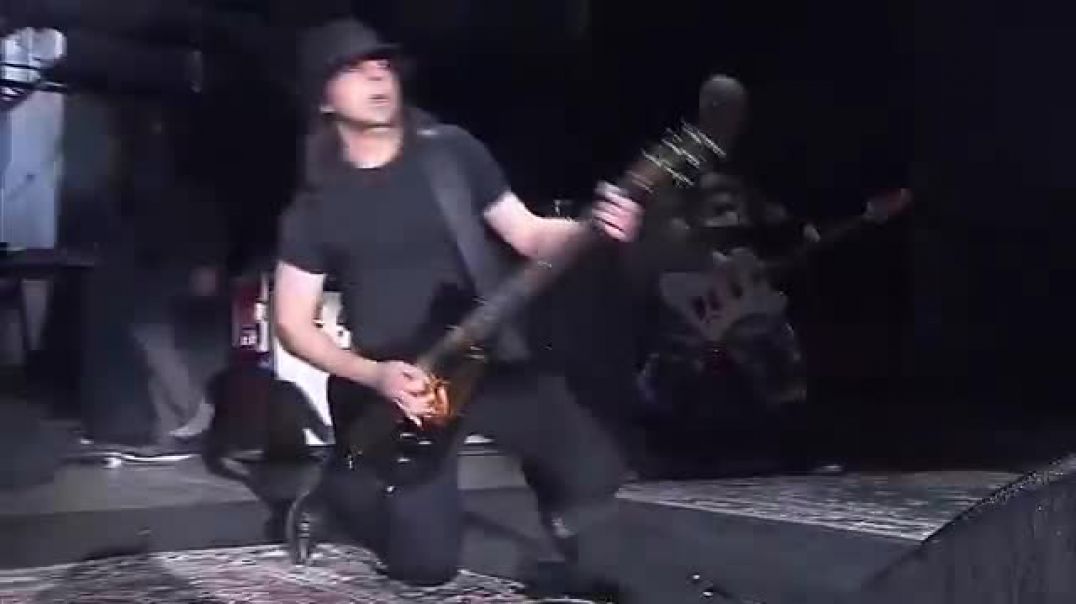 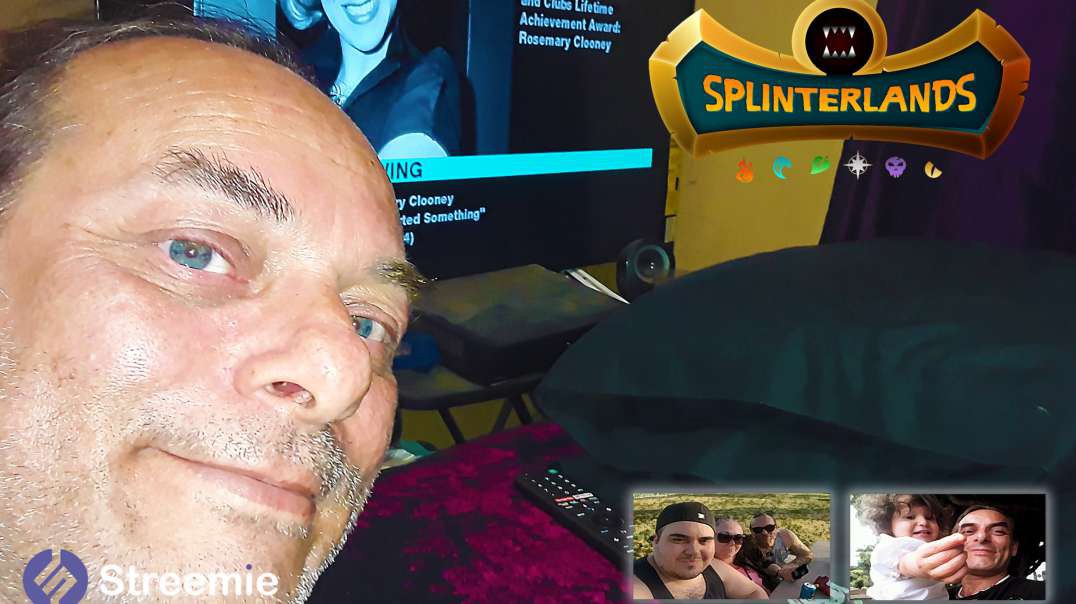 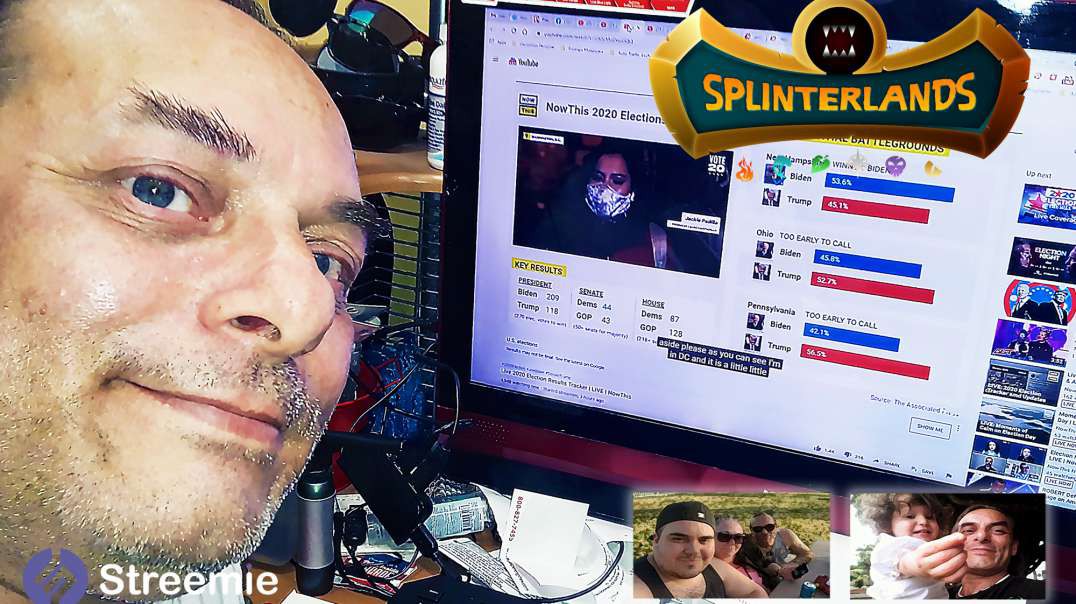 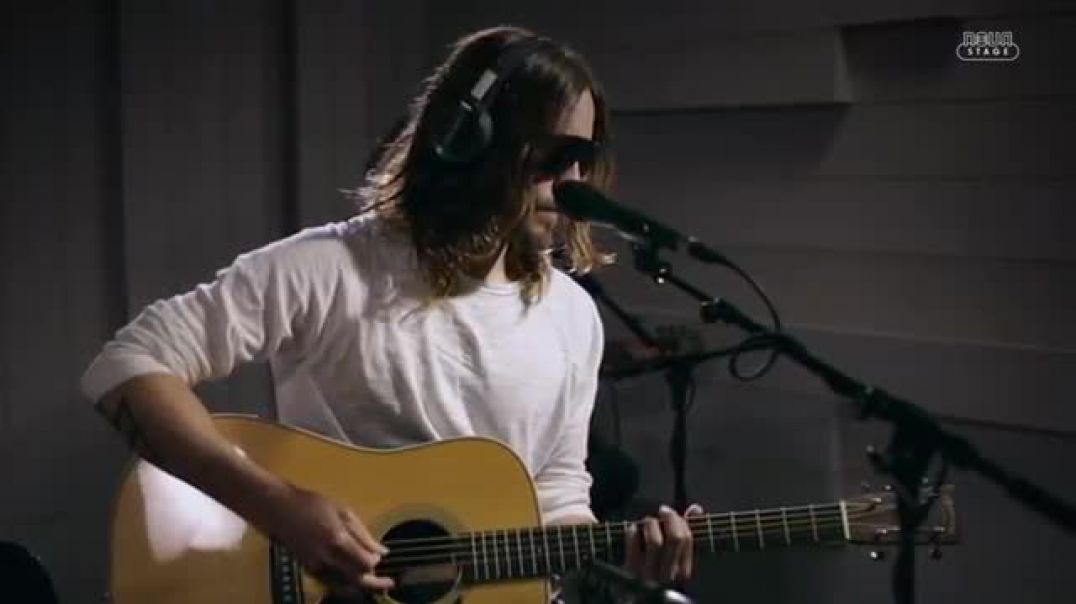 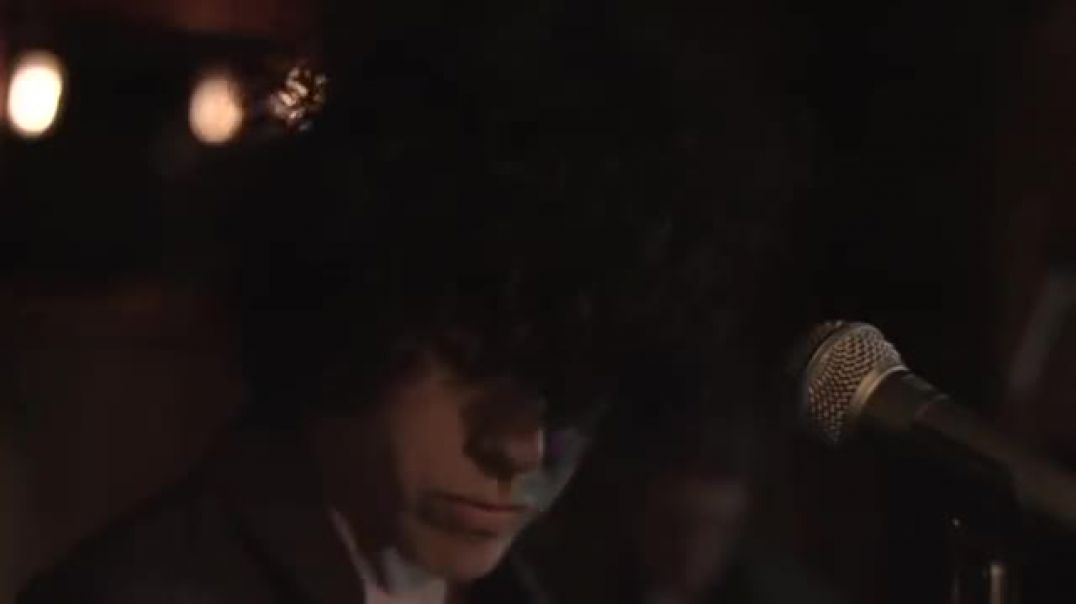 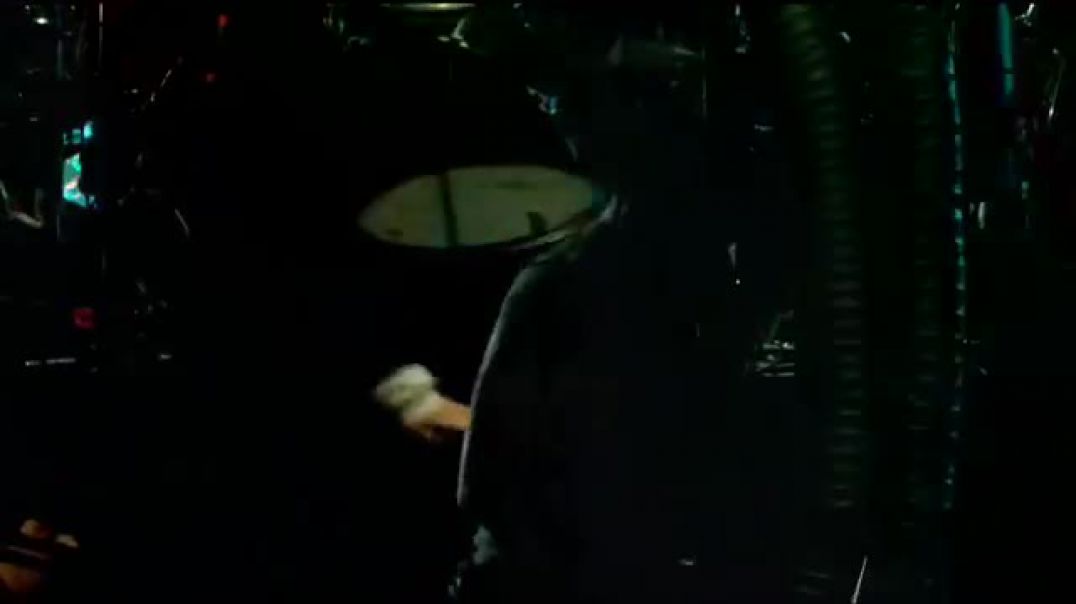 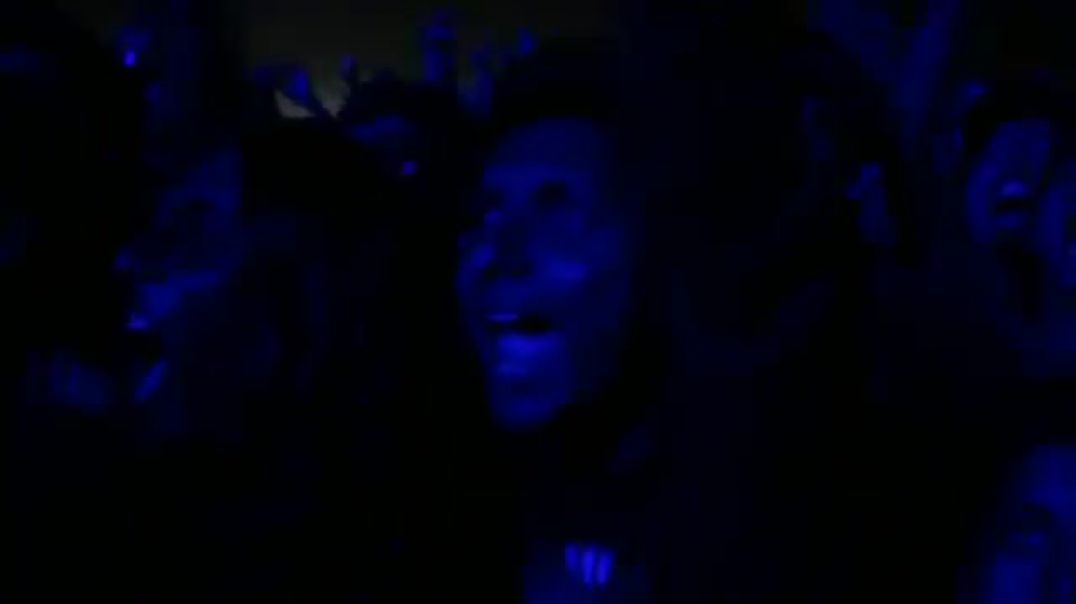 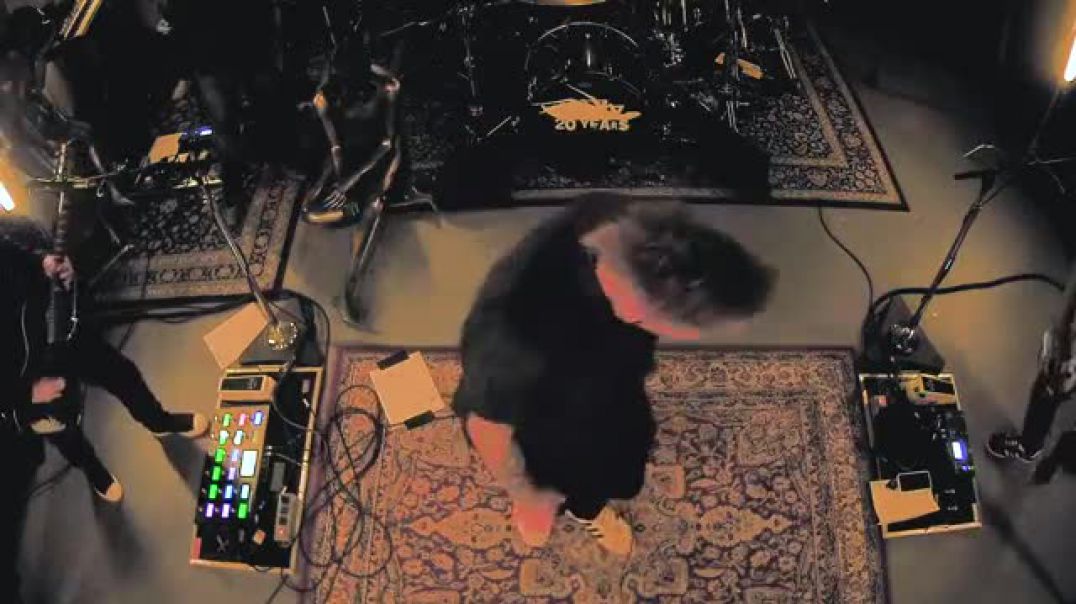 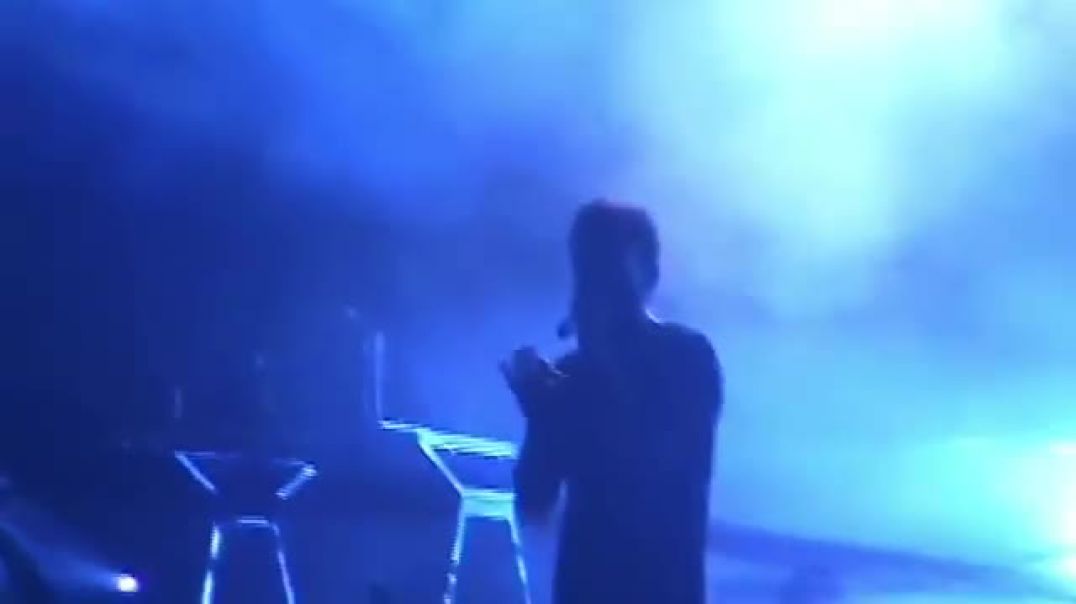 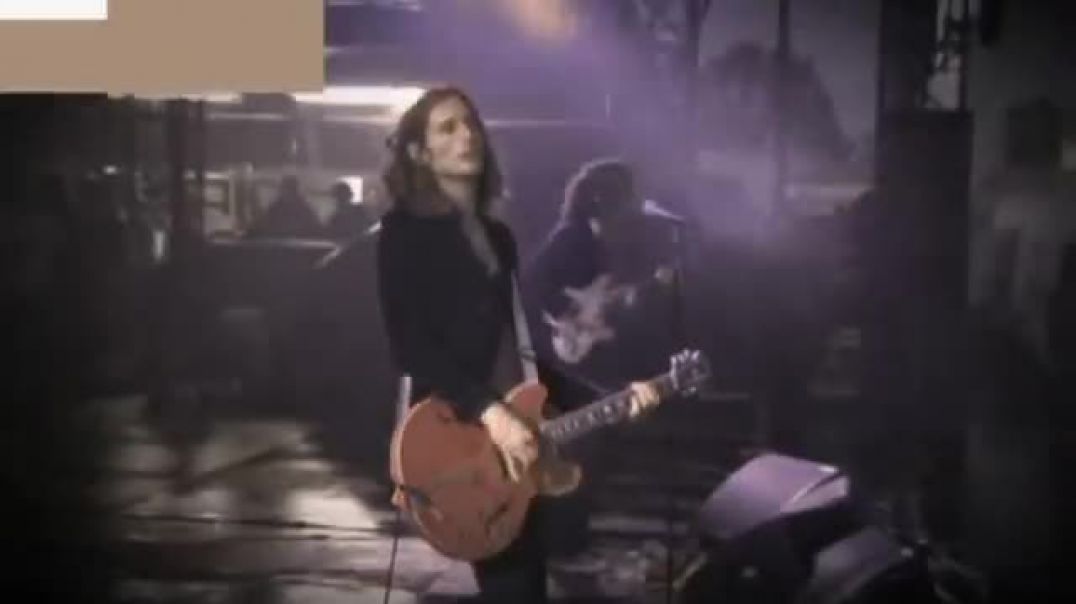 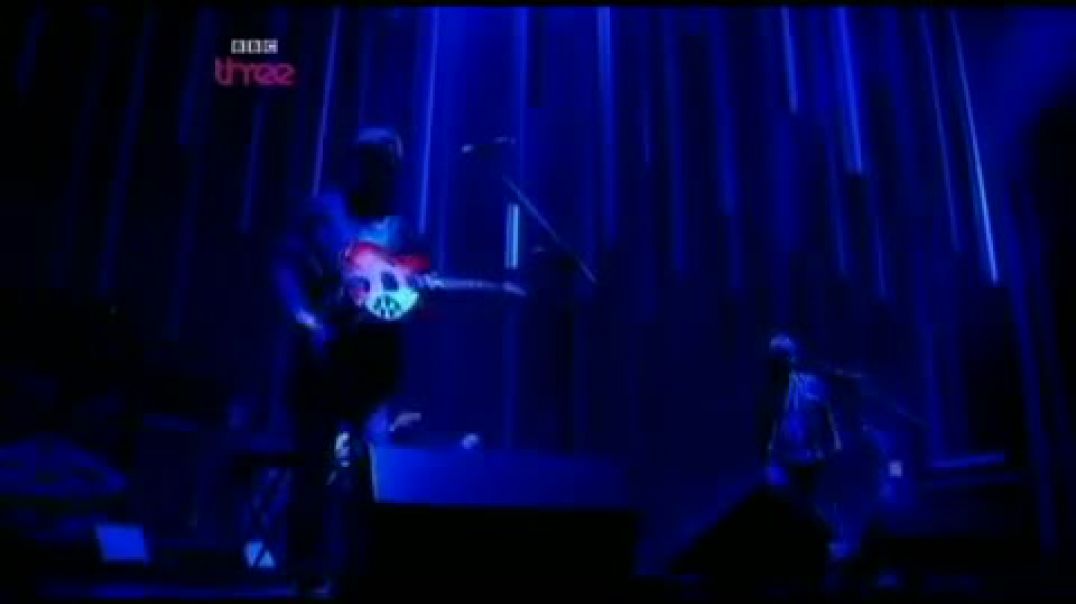 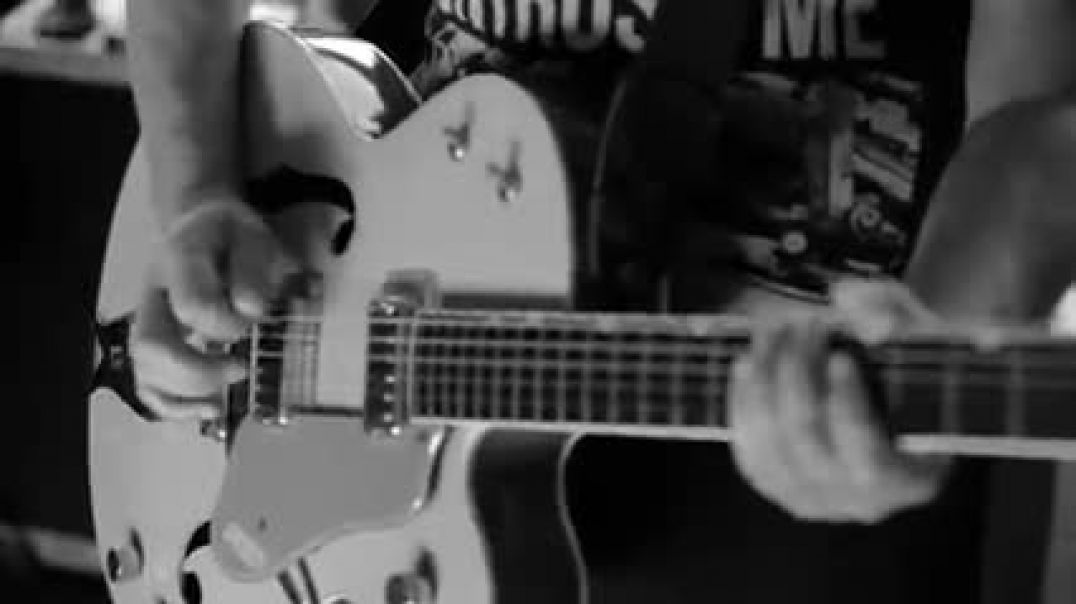 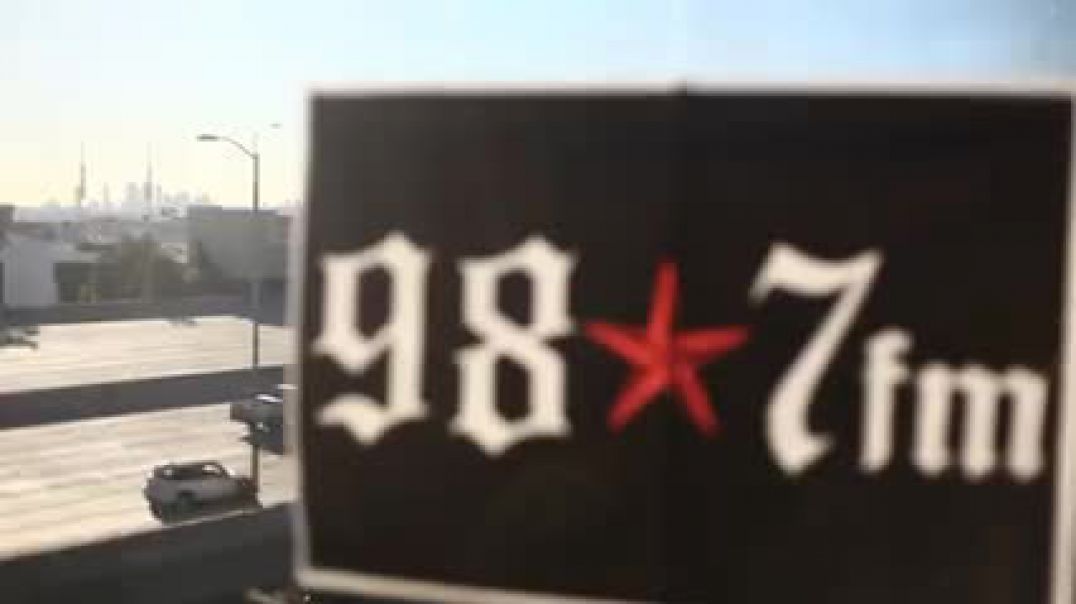 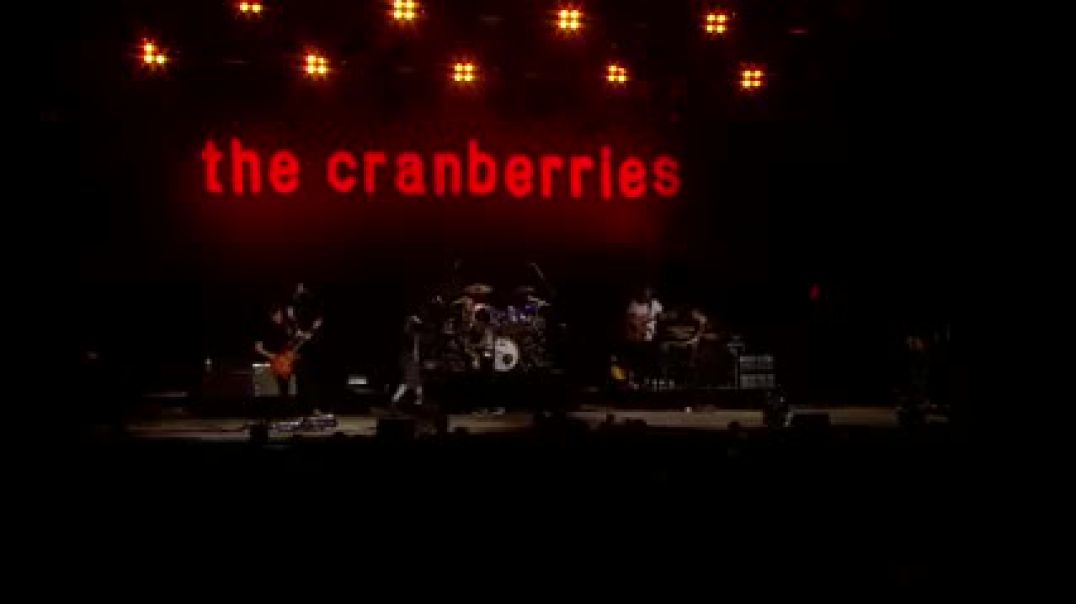 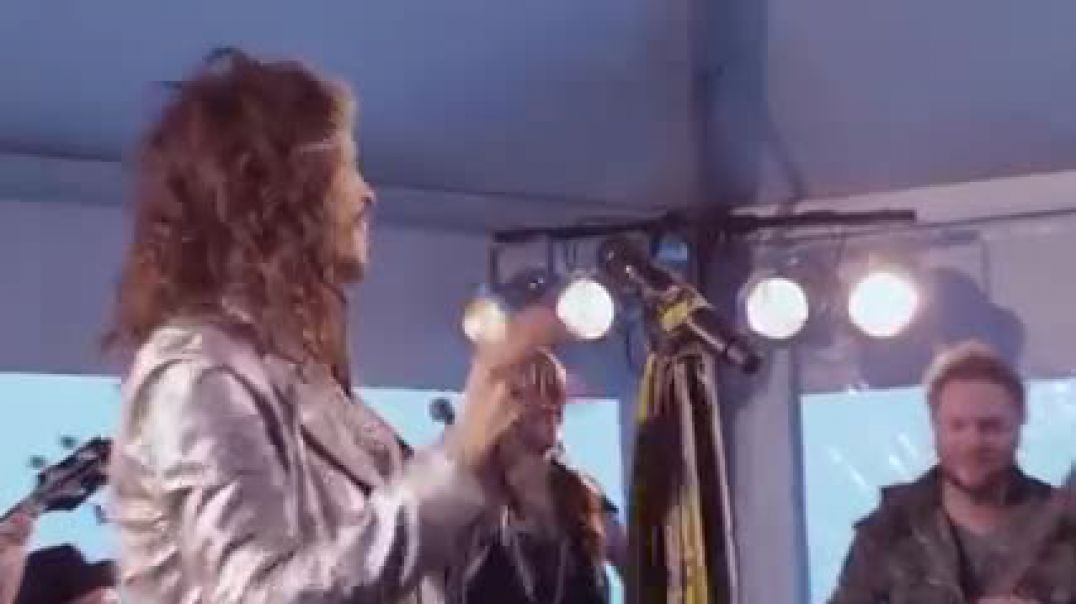